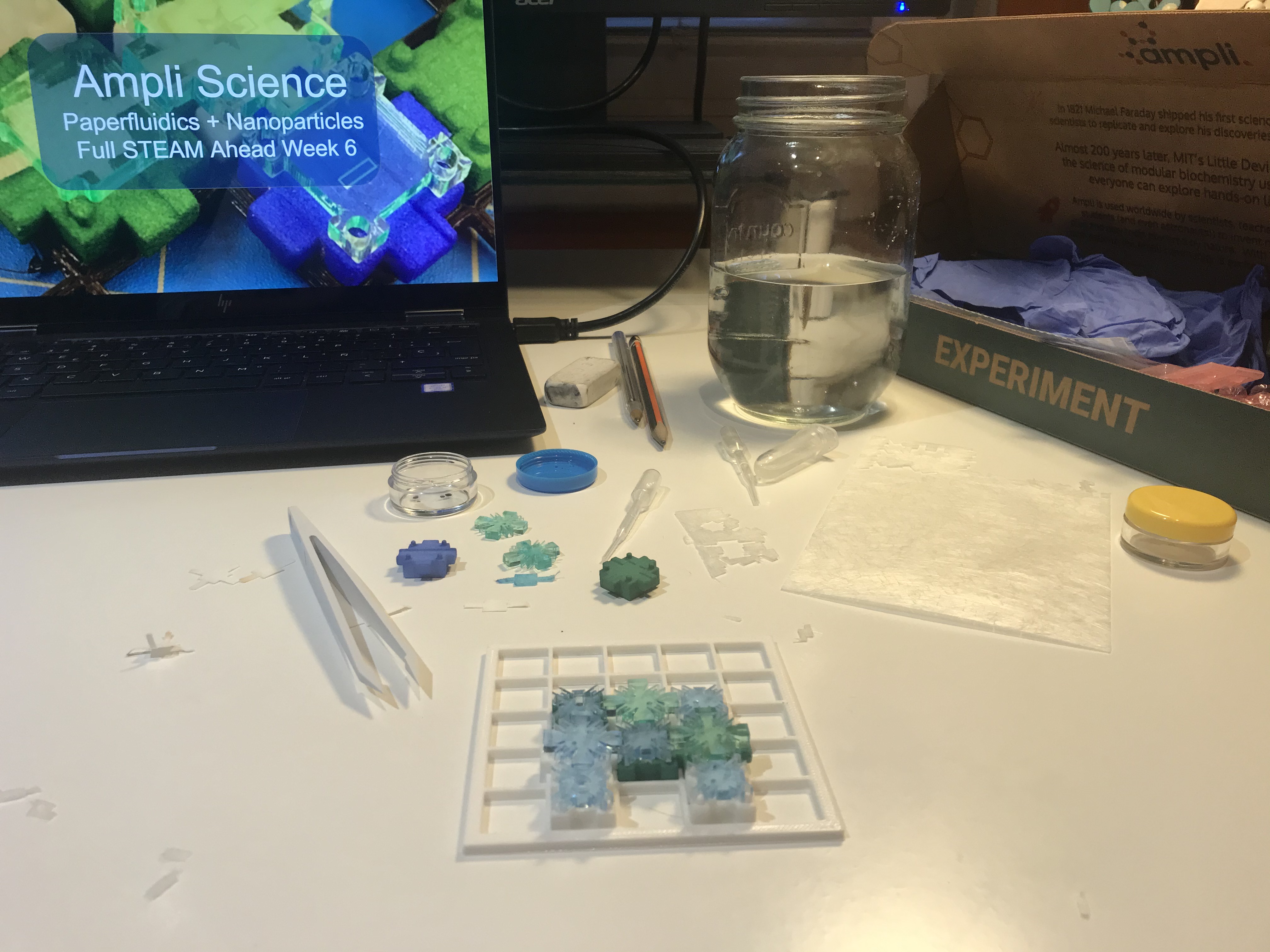 I am Maria Molins, a student coursing 1st of Batxillerat at “Escola Pia de Granollers”. A year and a half ago, I applied for the scholarships from the “Fundación Amancio Ortega”, which offer the possibility to study 1st of Batxillerat in the United States or Canada, and I eventually got one of them.

In September 2019, when I was just starting 4th of ESO, all the processes began and lasted for 3 months. The “Fundación Amancio Ortega” asked me to send all my reports from 1st, 2nd, and 3rd of ESO and we also had to do an English exam, so that they knew our English level. Even so, apart from this and some other things they took into account, we had an interview with some people from the organization. At least for me, this was the most difficult part as I was really nervous and we were asked several questions. In January 2020, after some weeks of waiting for it, I received a message mentioning that I had won one of those 500 scholarships. From then on, I started to receive a lot of information about the city where I was going to stay, which was Winnipeg in Manitoba (Canada), and the school I was going to study.

Nevertheless, in March we had to be in lockdown because of the Covid-19 pandemic; and it was in April when we were told we would be able to go neither to Canada nor the United States. It was a really upset moment for all of us and that’s why the “Fundación Amancio Ortega” tried to make up for the experience we had lost with another. That is the reason why this course, instead of staying in Canada, I assist in a program called Advanced Talent Thinking (ATT), designed especially for us and includes two online courses. The first one, which was from September to December, was with the Massachusetts Institute of Technology (MIT). It was so interesting as we carried out different group projects each week with other grant-holding students from around Spain. What we had to do was about technology and science topics such as nanotechnology, inventions, and the spread of disease. Moreover, we had the chance to do some incredible experiments and program a cubesat with the material they supplied.

At the moment, I am taking the second course with the University of Cambridge and it lasts 6 months, from January to June. In my class, that we meet twice a week, there are 7 students and the teacher, who is called Maggie. It depends on the week that we just take an English class or we prepare some group projects that we present later. We have done one project about uncommon lockdown experiences and another one about creating a campaign advert; and as they have been in groups, it’s been so entertaining and funny.

Finally, although this experience is not being as the one I was expecting in Canada, it’s being great and I am learning as well. Therefore, I recommend everyone to try to get a scholarship basically because you don’t lose anything by applying to it and maybe, you are lucky and win one of them.

Per si t´ho has perdut